The 3D Printing Startup Bootstrapped To $20M In Revenue

For entrepreneurs seeking to get their business idea off the ground successfully, the task of raising enough capital to grow a company can prove daunting at best and ultimately relies on finding access to the right financial backers. For Samantha Snabes, a U.S. Air Force officer and co-founder of re:3D, the social enterprise to manufacture the world’s first human-scale affordable 3D printer, this meant taking less traditional routes to funding her dreams. Re:3D is focused on decimating the two most significant barriers to 3D accessibility: cost and scale.

Processing…
Success! You're on the list.
Whoops! There was an error and we couldn't process your subscription. Please reload the page and try again.

The company has bootstrapped its development since day one, and currently runs operations in Texas and Puerto Rico. Bootstrapping, rather than following the more traditional path of seeking financing, has proven integral to the company’s model. It has allowed the team to innovate and scale through the support of a customer base that effectively acts as a community of micro-investors.

“Because our tech is designed to enable independence,” Snabes explained in a recent interview with BĀSED, “I thought it was important, especially in the beginning, that we walked the walk and became a case study for how you could bootstrap.” Bootstrapping is the process of building a business from the ground up, using a combination of financial sources that can include personal savings, grants and prizes, cash generated from early sales, and all with very little external support.

Snabes’ path to social entrepreneurship began during her time as an undergraduate studying biology when sheco-invented a device to grow adult stem cells. “We called it an artificial immune system,” said Snabes. “What I didn’t know then was that when you make it to the last phase, it’s called commercialization.” The tissue culture device became her first company, one she ultimately sold before beginning work as a contractor for NASA. As a self-identified “accidental entrepreneur,” Snabes’ passion for socially-minded business is evident. “There were certain things that didn’t resonate with my soul in terms of starting a business,” she said of her experience co-founding re:3D; “we knew we were bucking the rules.”

This non-traditional mindset ultimately led to the creation of four core tenets that the company founders agreed upon. First, re:3D would be a social enterprise based on a hybridized for-profit and non-profit model;  in the same vein, for every one hundred 3D printers sold, they would give one away for free to an individual or group trying to make a difference in their community; the science behind the company’s technology would be open-source; and finally, they would remain in bootstrap mode.

Re:3D initially sought to create a tool that would give people the freedom and independence to respond to pressing community concerns like unemployment or high levels of plastic waste. Through their global volunteer work with organizations Engineers Without Borders and Opportunity International, re:3D’s founders “saw people who were dependent on aid or long supply chains,” Snabes explained, “and some of the communities we were invested in, we thought, these are brilliant people, they can make their own stuff.”

From one to one million

Through a series of informal meetings with her colleagues from Engineers Without Borders and NASA’s Johnson Space Center where she was a social entrepreneur in residence, Snabes and the re:3D founders came up with their idea: an affordable, toilet-sized 3D printer under $10,000. In its early stages, Snabes and her team sought seed funding by applying to competitions that provided cash prizes, such as a Jack Daniels and Instructables prize for $25,000 and a barrel of whiskey. They didn’t win the Jack Daniels competition, but made it to the final round, and rapidly began to gain support online through blogging and sharing their ideas.

The catalyst: community and mentorship

Just a few months later, Snabes received word that re:3D had made it into Startup Chile’s accelerator, and would receive $40,000 in equity-free prize money. She promptly quit her job and set off for Santiago, with the ambitious goal of creating a product and launching a re:3D Kickstarter campaign at that year’s South by Southwest conference, just eight short weeks away, to fully fund their idea. Within a few months of entering Startup Chile’s program, re:3D had crowdfunded $250,000 in sales. Re:3D has since met the challenges of scaling and fine-tuning their business model with direct support from their online backers. “They were our micro-investors,” Snabes said of re:3D’s early customers, “they gave us a lot of mentorships, they wanted us to succeed.”

Re:3D began manufacturing their first product, a 3D printer called the Gigabot, in co-founder Matthew Fiedler’s garage in Texas, where they stayed for the next four years. All in all, through open partnerships, crowdfunding, and cash awards, the organization has managed to raise nearly $4 million in financial backing,  all towards the end of improving the global ecosystem of accessible 3D printing solutions. 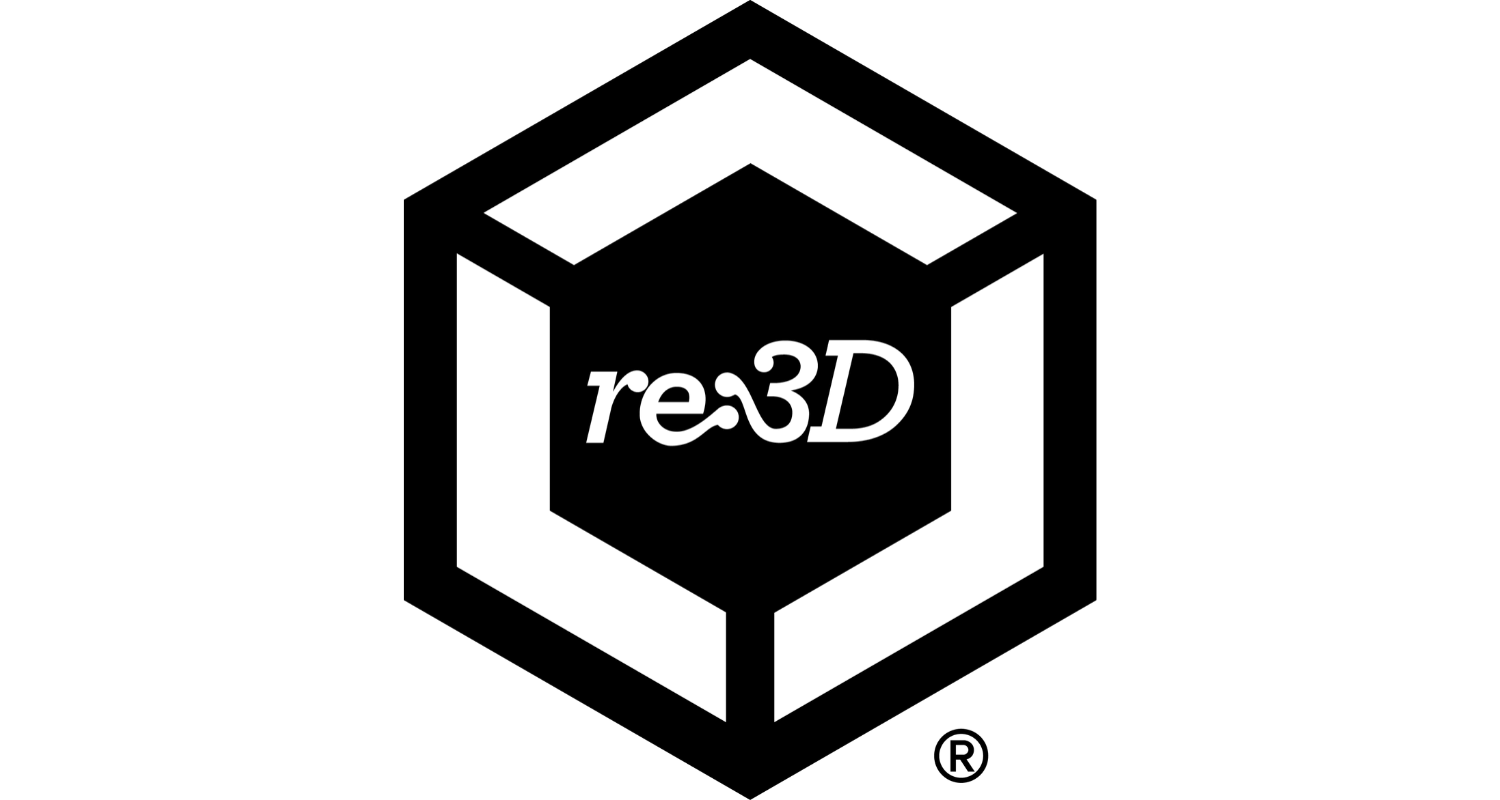 re:3D is accepted into the 6th Generation of Startup Chile. 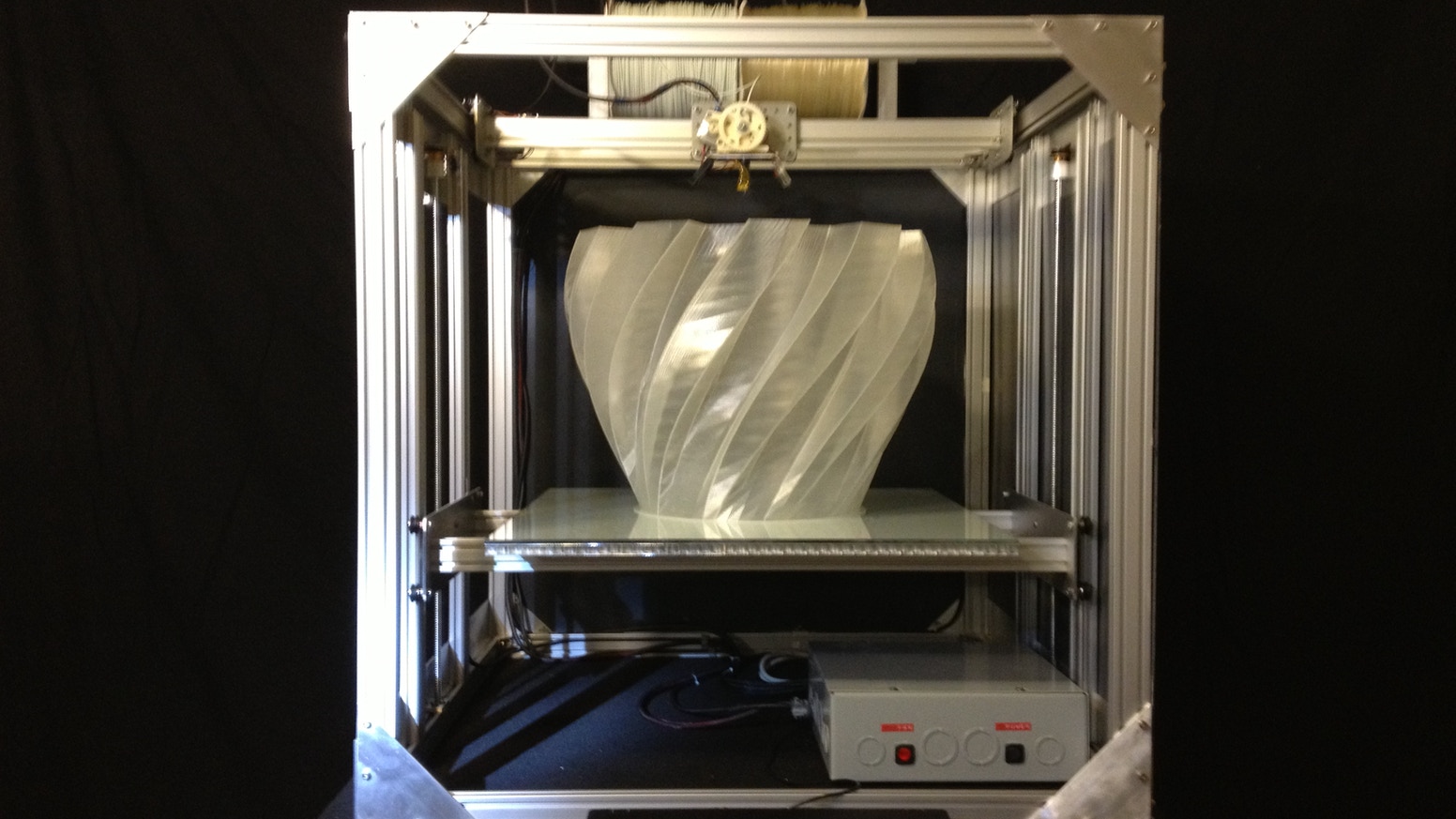 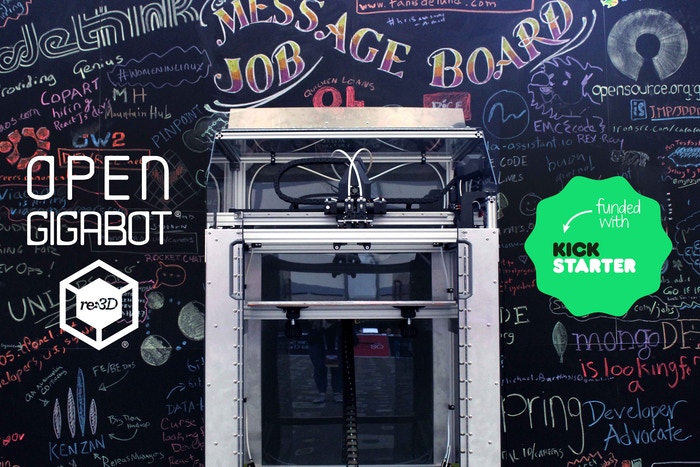 Re:3D closes their second (2nd) Kickstarter campaign. This was through a collaboration with the Kickstarter team. 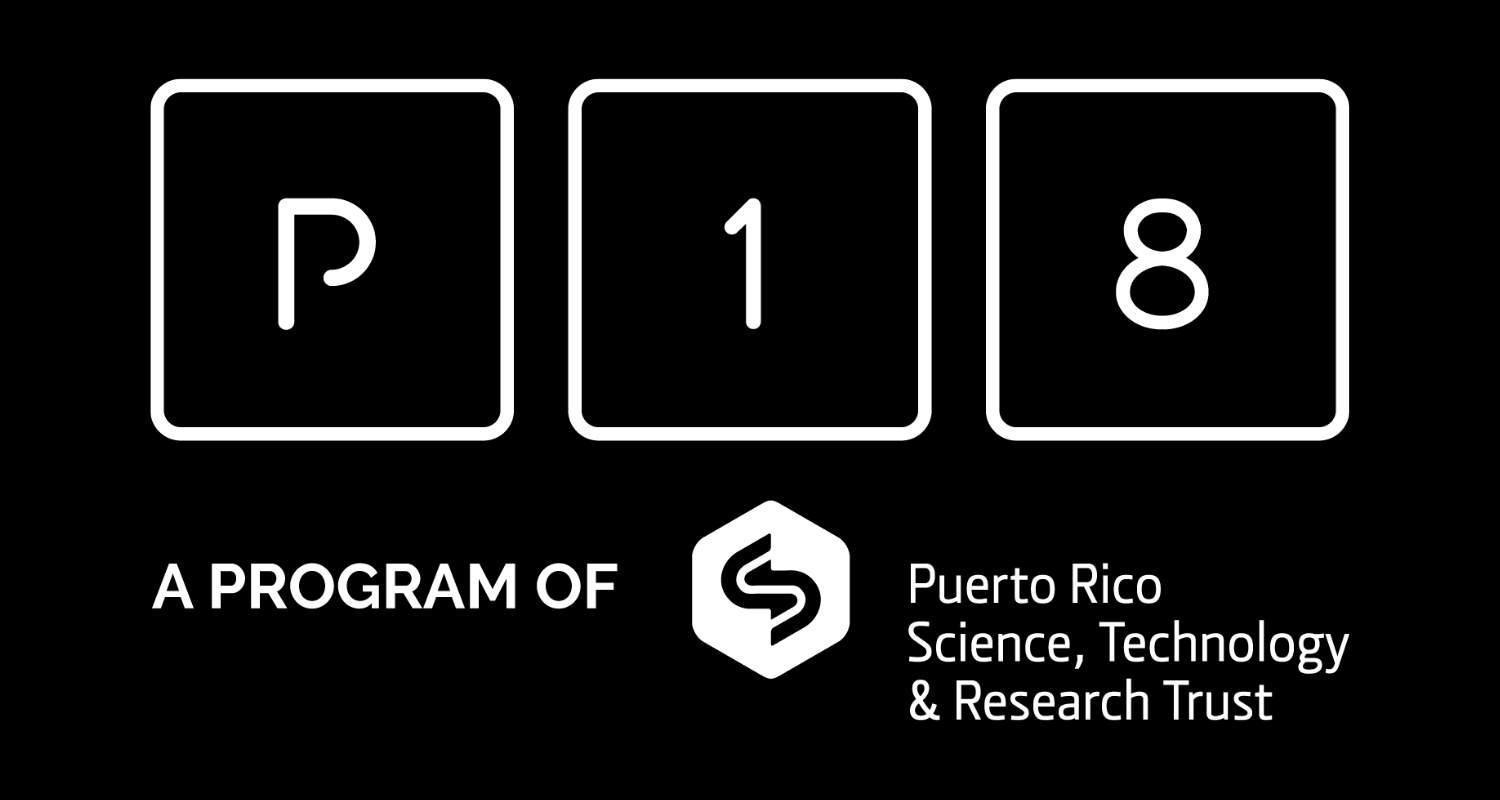 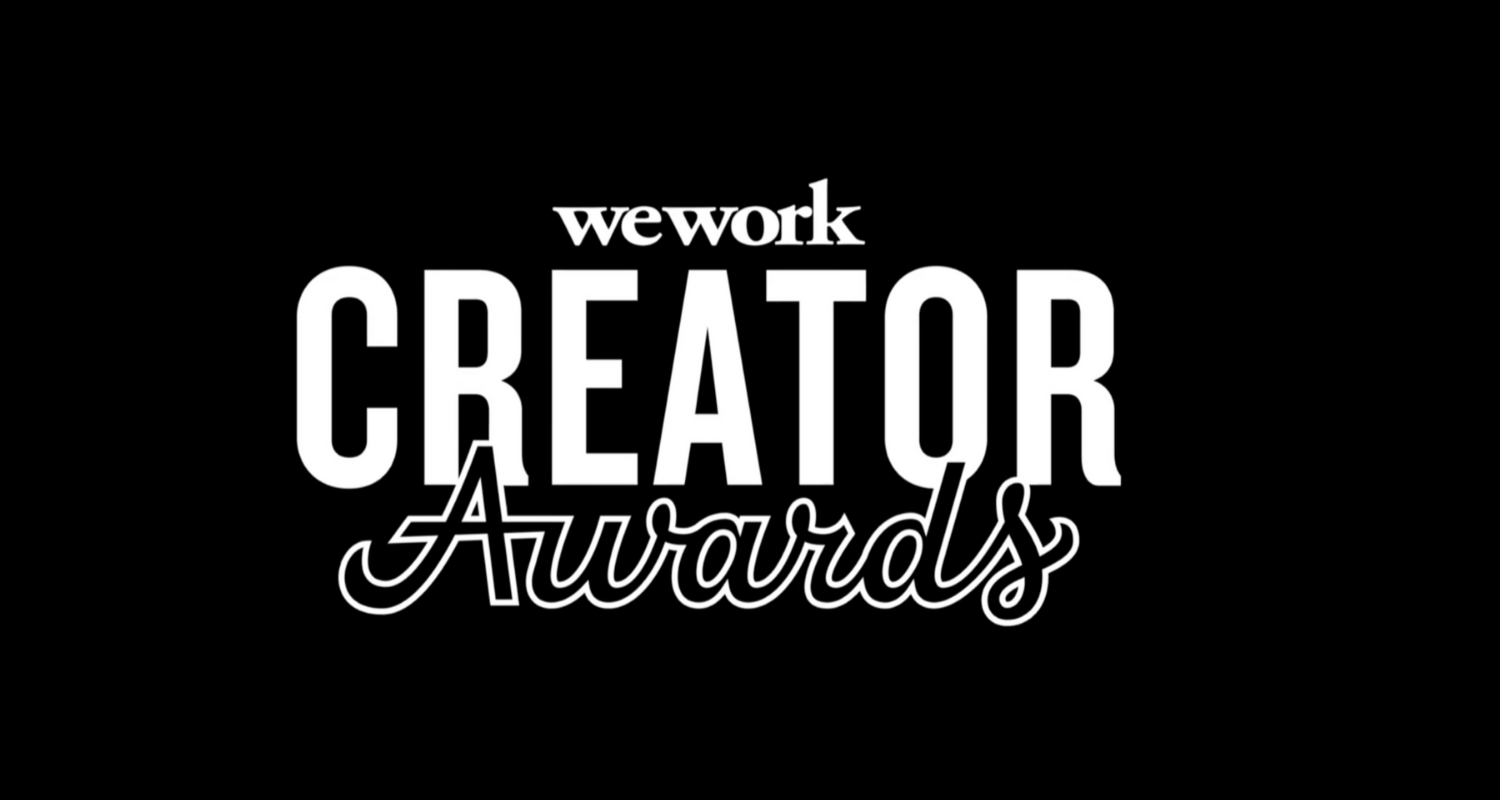 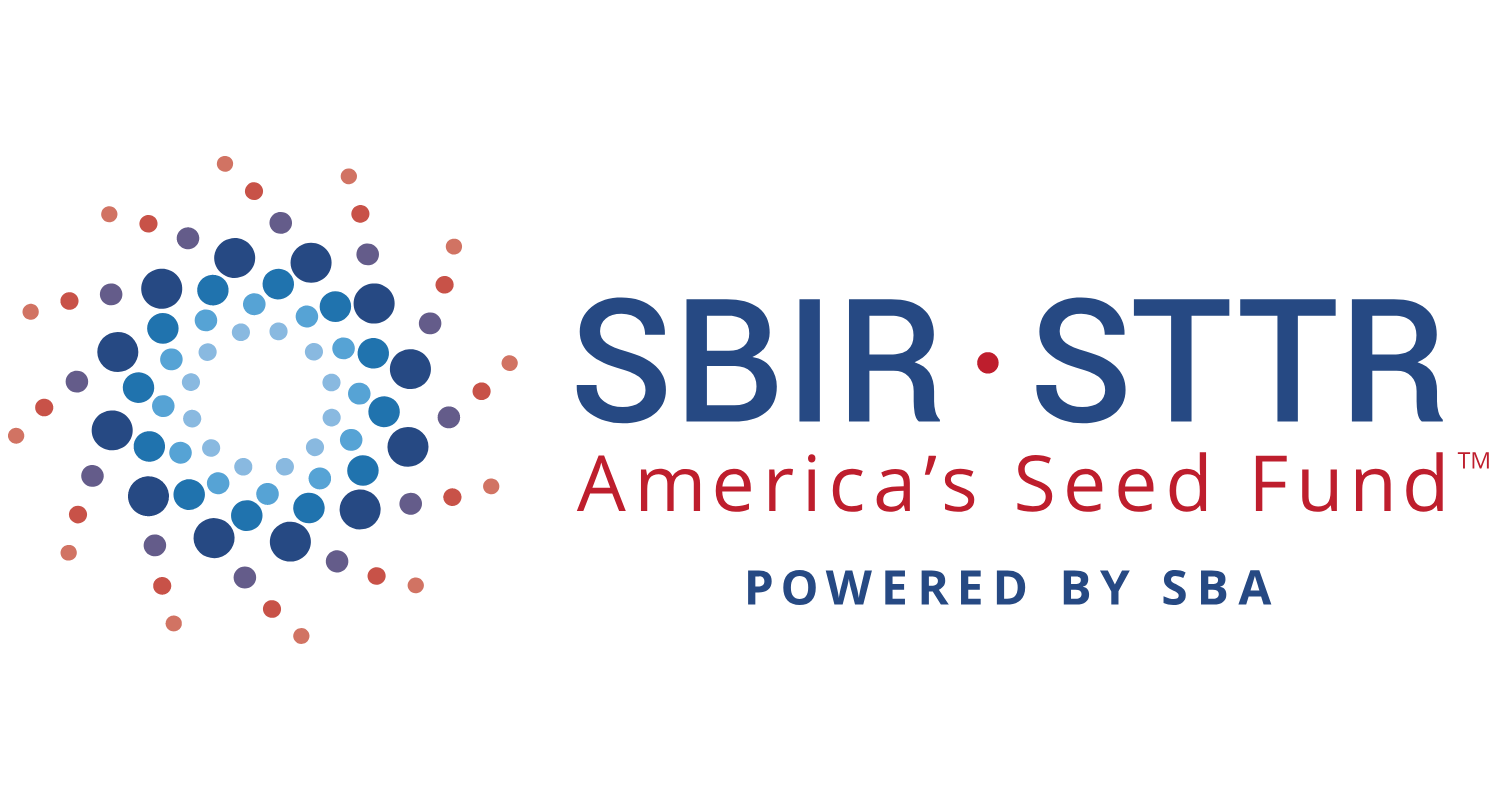 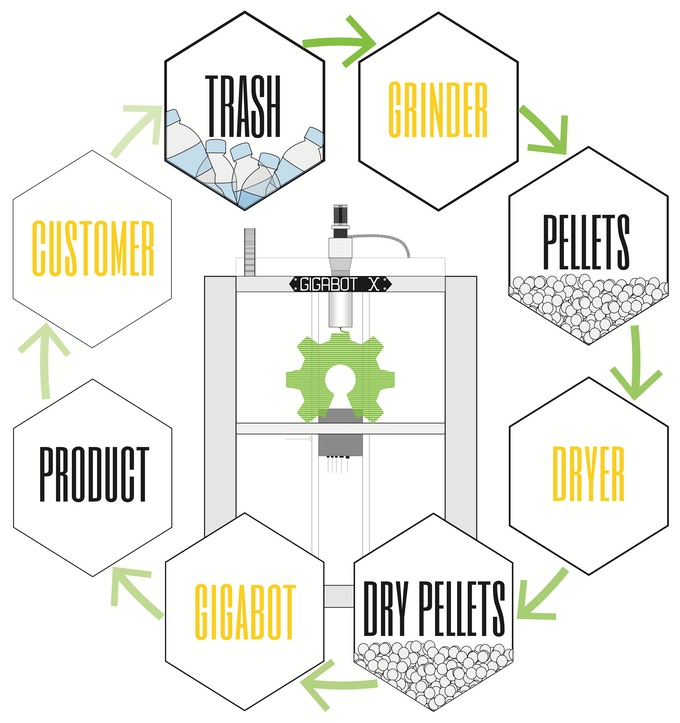 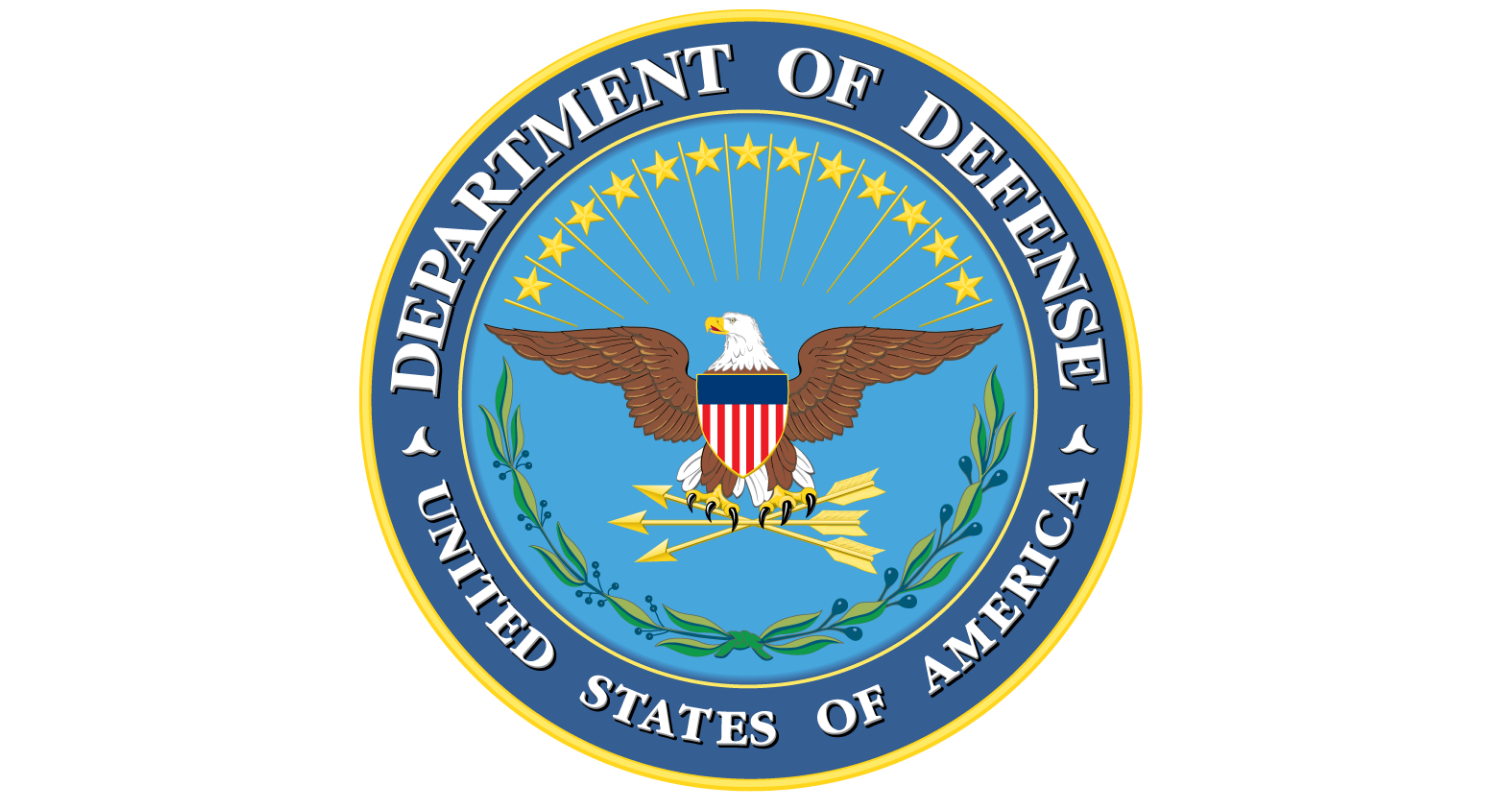 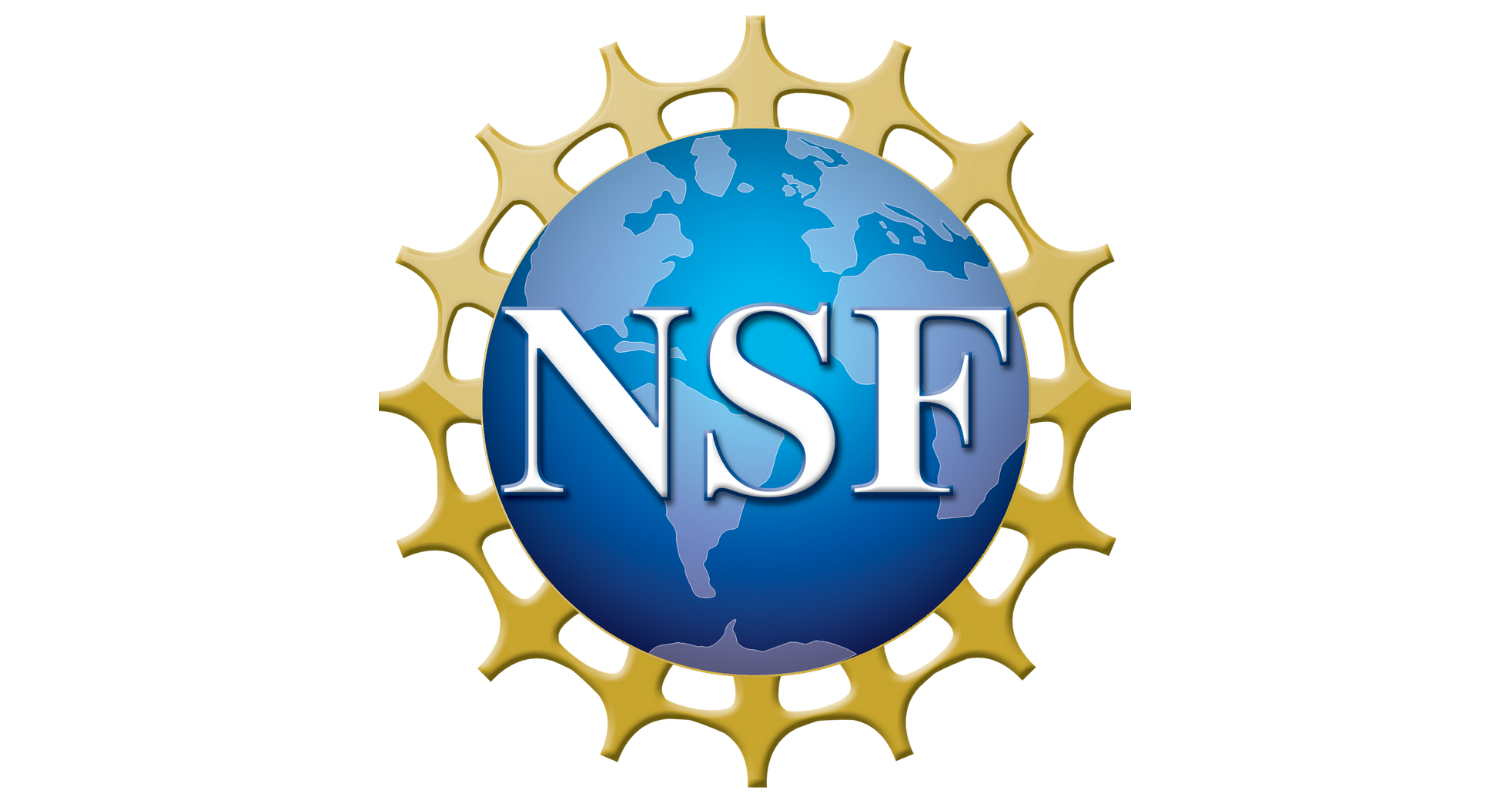 Puerto Rico and the 20 million mark

Since the inception of the company, they have been able to sustain operations across 150 countries and bring home over $20 million in revenue, whilst staying true to their mission. Re:3D’s Puerto Rico operations do just that, by creating a collaborative environment where entrepreneurs and organizations on the island can leverage the support of 3D technology to find solutions to some of the island’s most intractable problems. “We just thought anyone, anywhere, anytime should be able to innovate,” Snabes said, “and have one more tool in their toolkit to make that happen.”

“We just thought anyone, anywhere, anytime should be able to innovate,” Snabes said, “and have one more tool in their toolkit to make that happen.”

Previous post El Collaboratorio by Foundation For Puerto Rico, More Than A CoWorking Space For NGO's.

Natasha Mmonatau is a writer and editor with over a decade of experience in media and communications. Her articles have appeared in Grist, the East Bay Express and the Peninsula Press. She currently edits content for BĀSED, a quarterly print magazine and digital publication focused on Puerto Rico’s business and innovation communities.

The 3d Printing Startup Bootstrapped to $20 Million in Revenue.

A Digital Bookstore Helping 30,000 Readers Fall in Love With Literature.

Meet the Globetrotter Who Returned Home to Share the Culture of Her City With the World.